On 10 October 2019 I spontaneously booked a 3 month trip to Thailand.

It's been a few months coming. I made myself a promise to spend New Years outside of South Africa. After some friends, mostly remote workers and software developers said they'll be spending time in Thailand, specifically Chiang Mai, I thought it's a great idea to join them there.

A few days prior to leaving for Thailand, I spent the weekend in Johannesburg/Pretoria for my cousin's wedding. It was pretty cool meeting up with the whole family together, considering I won't be at home for Christmas. 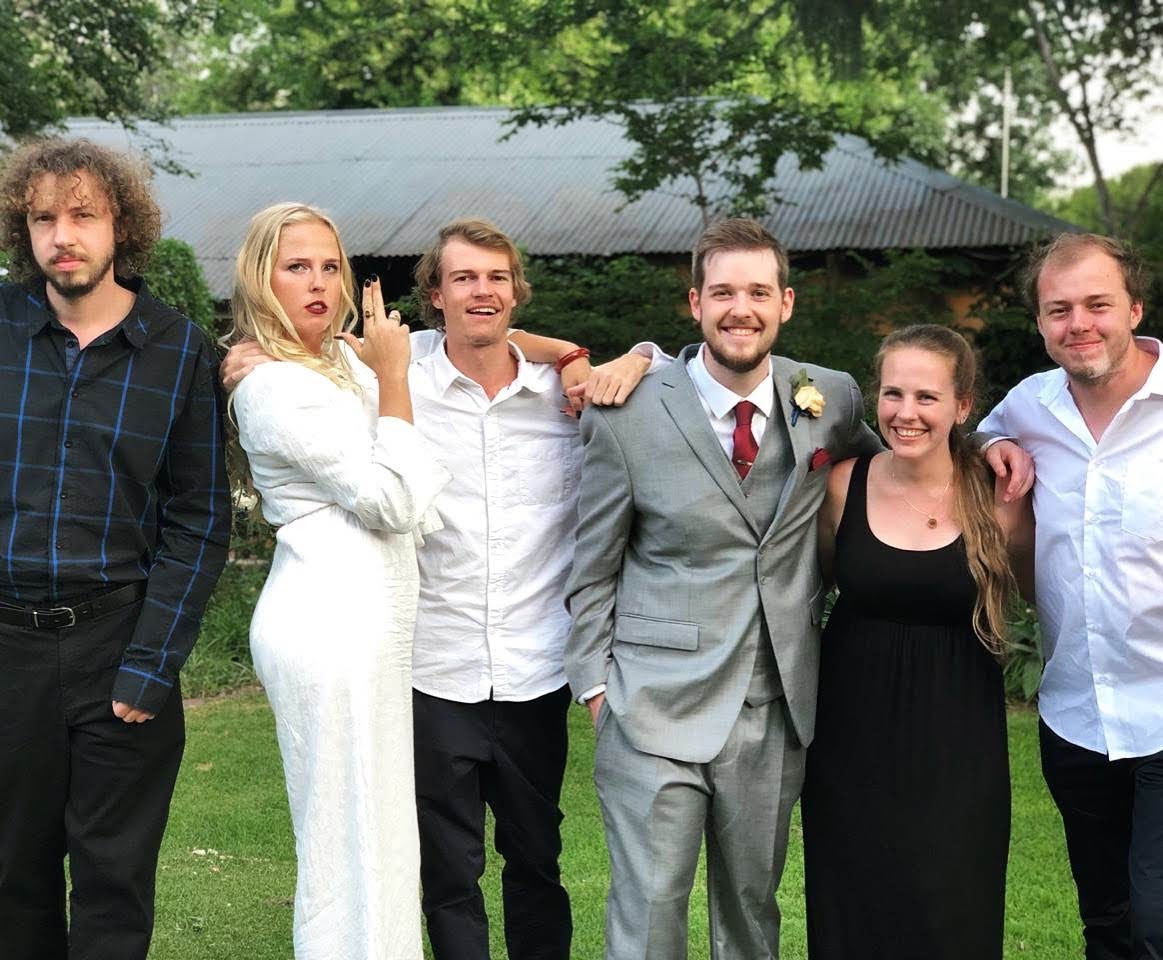 I did however suffer the worst hangover of my life the next morning, so I wasn't quite present during our last breakfast. But I guess it happens.

Fast forward, 4 days later I was on my way to Thailand. Haven't been more excited for a trip, yet it was scary as there's a lot of things unplanned, but according to my friends this is how to do it. 3 Nights in an Airbnb in Bangkok is all I booked in advance. Nice.

During my layover in Dubai my Dad let me know that I've got a second cousin who I never met before living in Bangkok and I should try to meet up with him while I'm there and that he will get in touch with him to contact me. 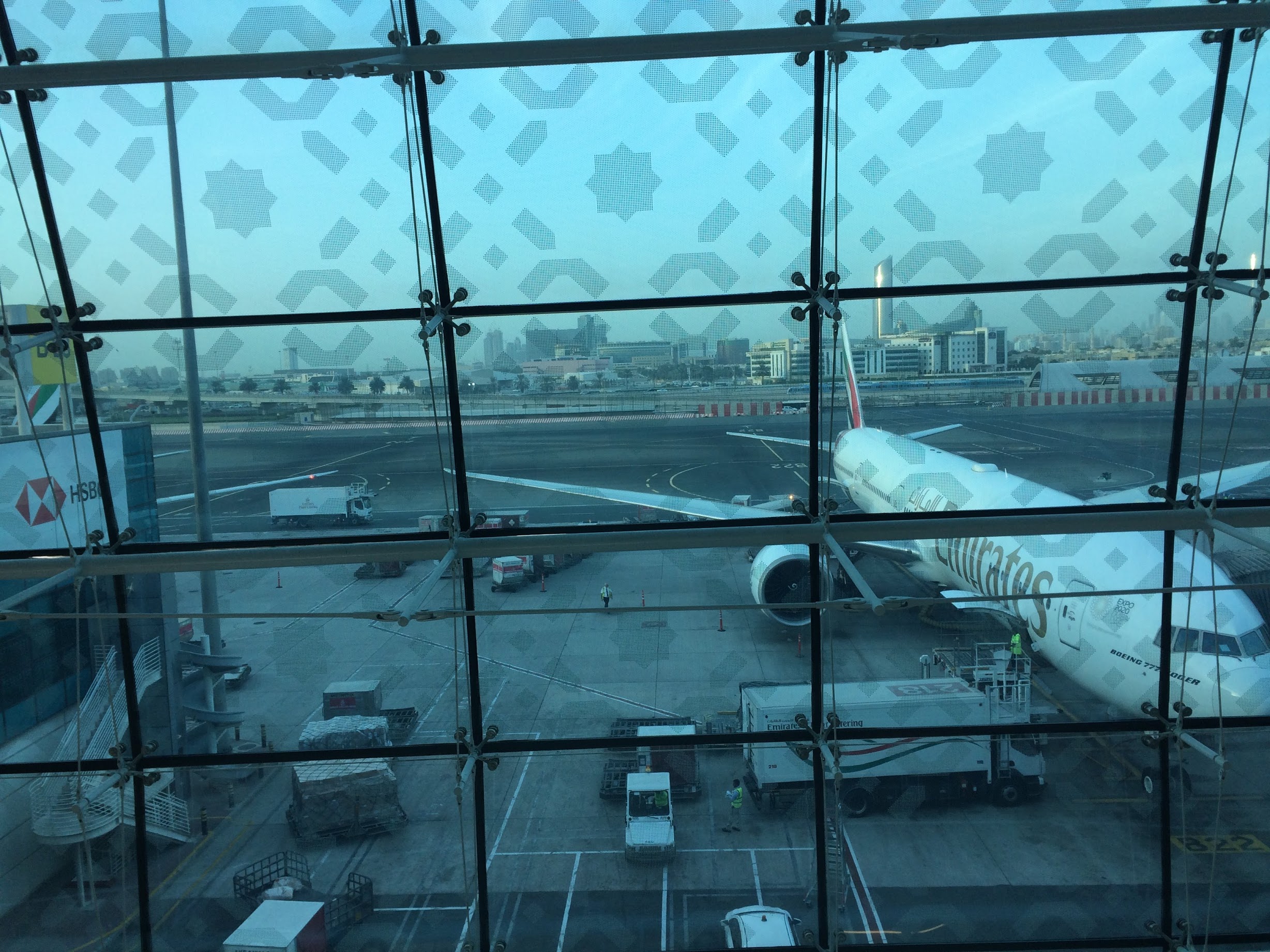 After another 6 hour flight I finally touched down in Bangkok, got a sim card from AIS and I jumped on a train to my Airbnb. Upon inserting my sim card I received a whatsapp from my second cousin Lourens, inviting me for dinner the following night and welcoming me to Bangkok. Super awesome! 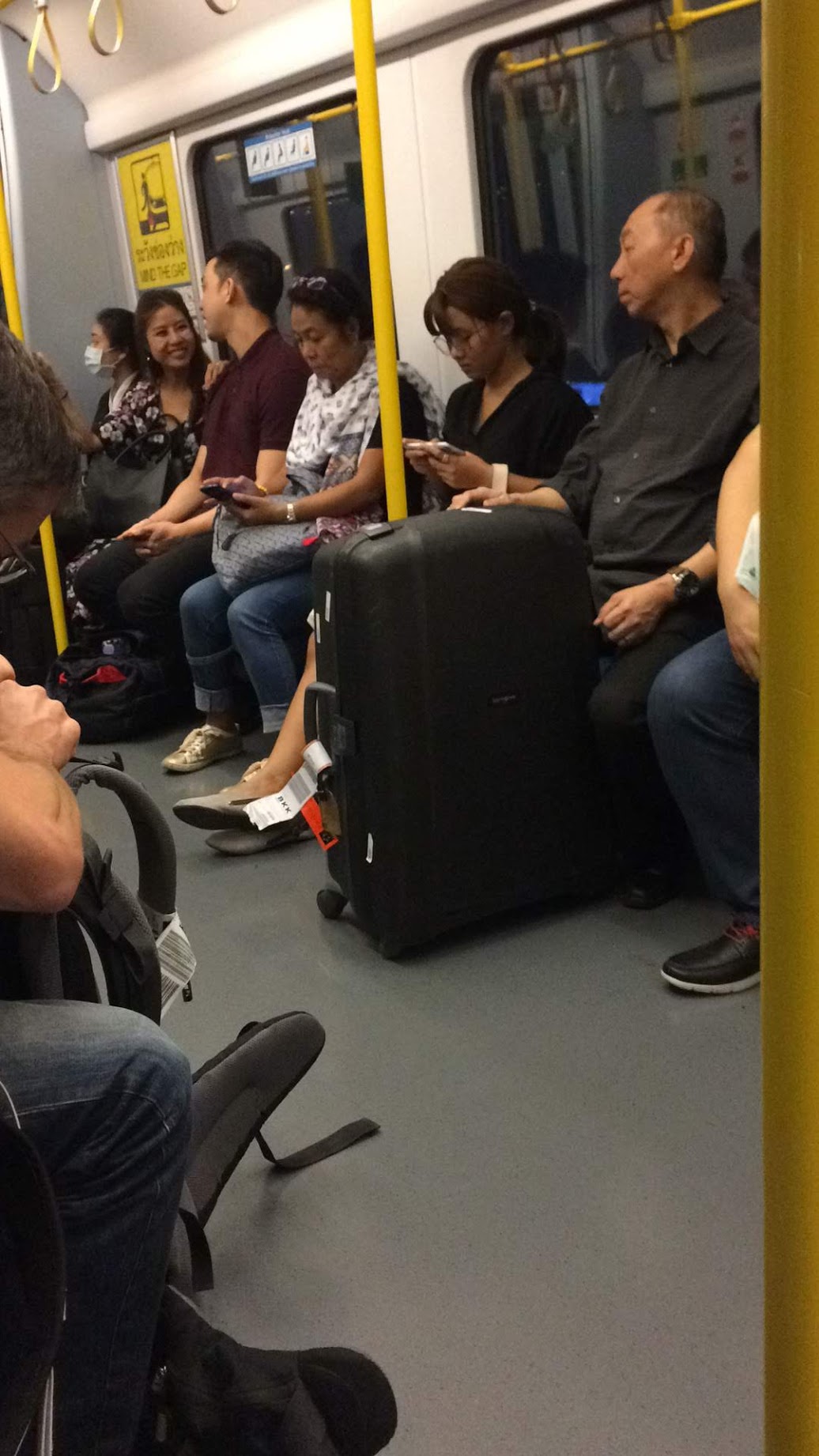 This was my first time on a train since I left, Seoul 2 years ago. It felt good to be in a place with public transport again.

I arrived at my Airbnb and pretty much went directly to bed.

The next day I explored some surrounding areas to get a taste of Bangkok. I then took a dive into the pool at my Airbnb to kill some of the heat. Despite being ridiculously hot, I love this and would choose the tropical climate over a cold climate any day. 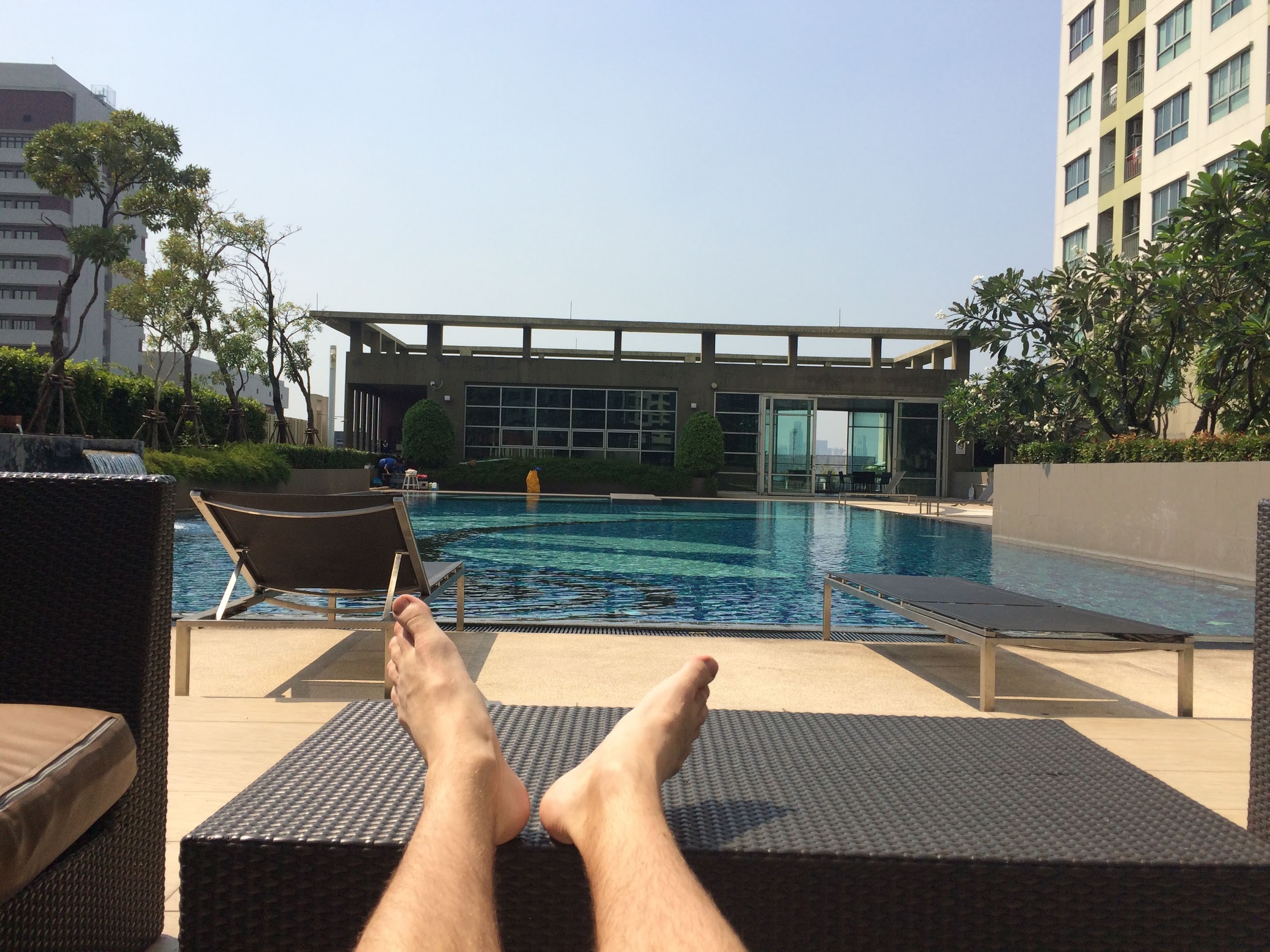 I did however feel that the swimming pool water is so warm it didn't quite cool me off like it does at home. But it was lovely regardless.

I then took up my second cousin's invite to join them for dinner at their lovely colourful home in Bangkok. 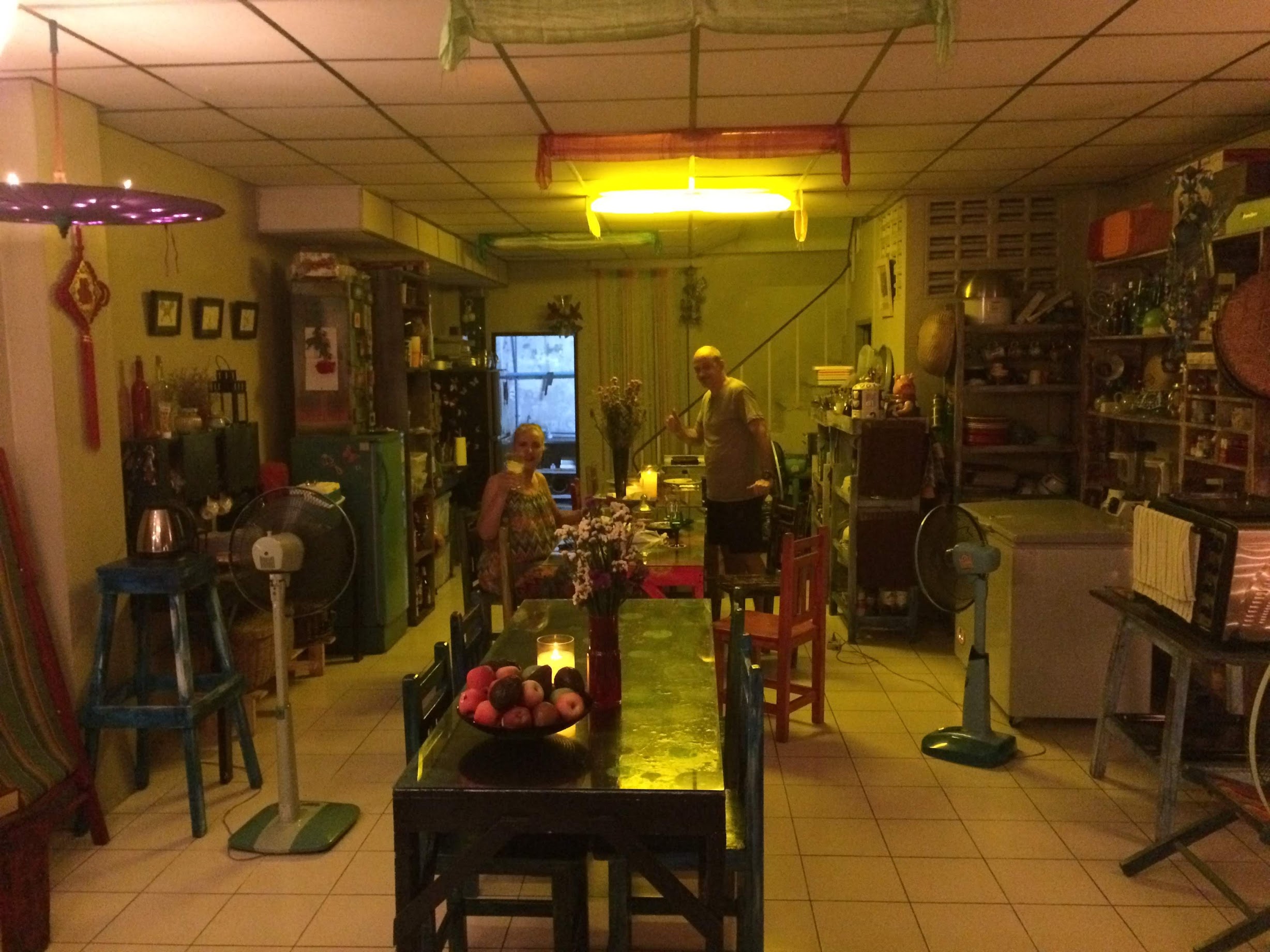 We had amazing spaghetti bolognese for dinner that Lourens' wife Thea made and we were up chatting away and having some beers till 4am when I took a Grab (the south east asian equivalent of Uber) back to my Airbnb.

Considering I only got to bed after 4am, I took it easy this day and just relaxed. I then booked my flight to Chiang Mai for $30 meaning that's my last night in Bangkok. I went to a cafe called Beaston that a friend recommended and did a little bit of work. Later that night I met up with a friend who took me to a market in Bangkok and I had my first taste of Thai market food. I think I had Tom Yum for the first time. Loved the flavour and excited for my time in Thailand.