I wrote this on one of my first ever blog back in 2012 - I was 18 years old... thought I'd keep this just for memories and to realise how small my mind were back then coming straight from SA. I kinda wrote it as if I'm gonna be keeping it as a diary, but after a few weeks the novelty of being in a new country wears off and you just live life normally and then keeping 'diary' becomes pointless.

Yongsan is known by Koreans, as the "best" place to get any electronics in the city of Seoul. At first, the prices will look very deceiving, seeing that almost every decent laptop goes into the million WON's. But anyway, once you convert the money back into your currency, you'll realise that it's actually very competitive pricing.

On the Monday, I finally met some students who's on the same scholarship is me and I knew will be in the same classes. The people are from all over the world, such as Thailand, Columbia, Canada, Philippines and the list goes on... Very interesting, hearing different languages, accents and their interests.

Later the day, me and my newly met friend, Brad (Canada) decided to go to Yongsan to get him a wireless router so he can use his Macbook Air. So typical me I was like "yea sure I know how to get there I've been there before! We just take the subway, I know the route!" ... Well, we got there without any problems, but getting back was a whole other story - wrong trains, wrong lines, wrong directions complicated things..... After about an hour wasted, we finally got back to the station in front of our University.. We called that an Adventure Trip.

This is the test every student have to write, in order to prove, how good or how bad your Korean language are, so they can decide in which class to put you.. Never the less, I gave in my examination paper in, with nothing written on it, except for my name. Class 1A here I come (Unfortunately you don't get lower than Level 1A).

Some random photos taken around Seoul: 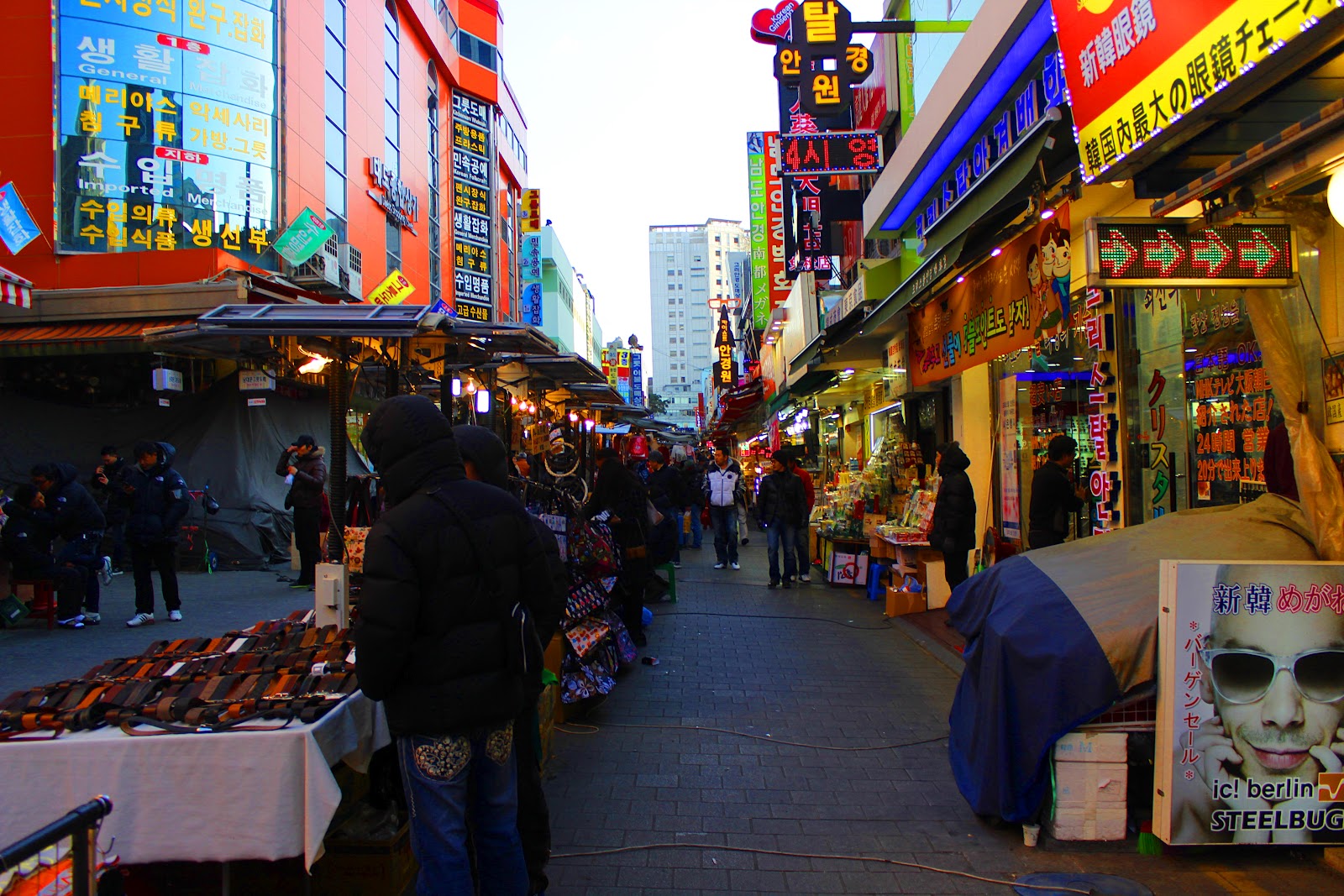 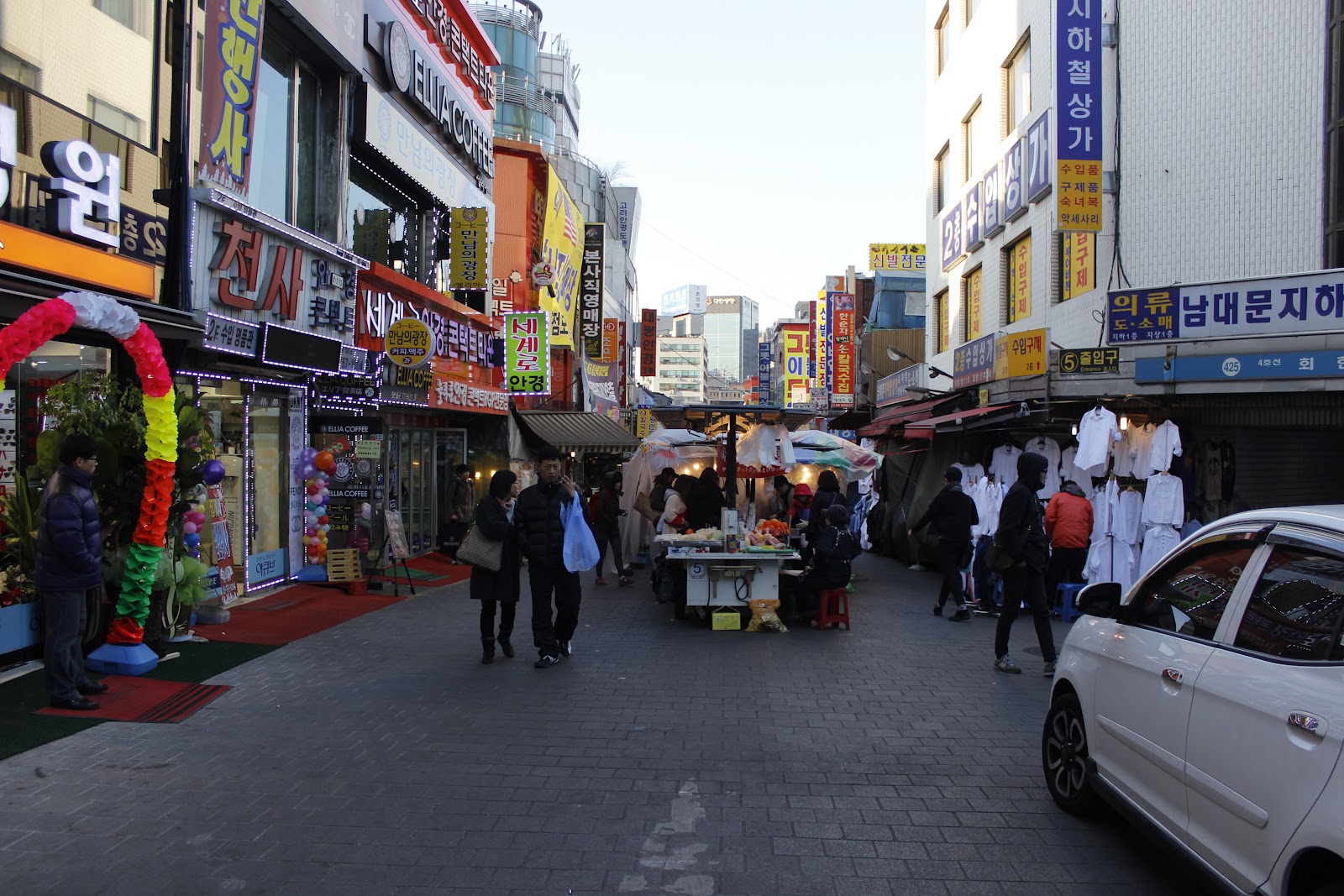 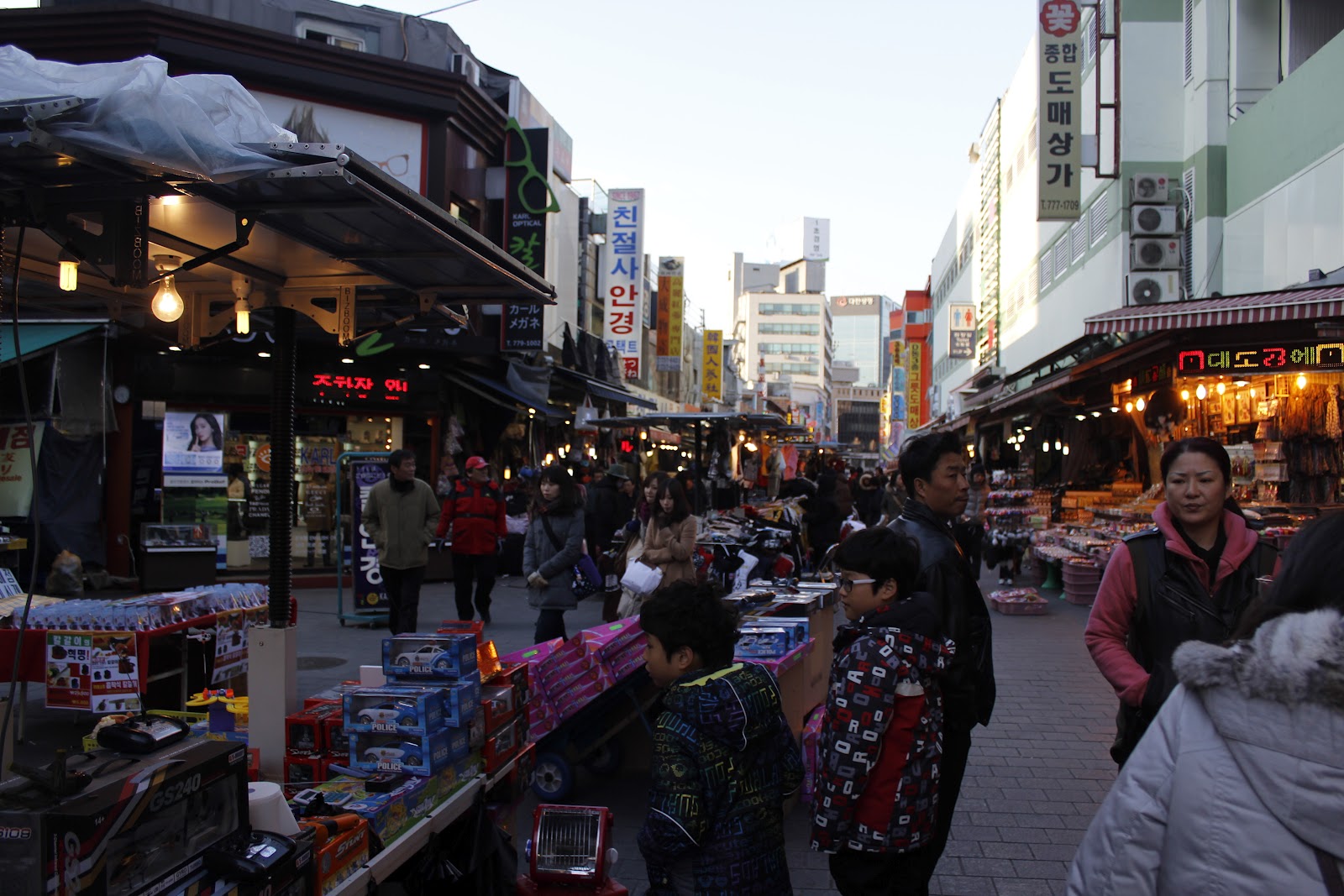 I knew class was about to start, so I had to go shop for some basics like and stationary - this is the first time I had ever bought all these items by myself - usually my mother does it for me. I also had to go buy 3 Korean Books, which cost ₩30000 in total so luckily it's not too bad considering text books usually is quite over priced anywhere in the world.

I managed to find the classroom, after going up 7 floors with the stairs, as the lift had queues - clearly these people aren't very keen on climbing stairs.

It started off with nothing but this " ㅈ " on the white board.. The teacher, who doesn't speak much english stood there and "drew" the whole Korean Alphabet on the board. I at least recognised the ㄹ as it represents the R/L sound - The letter my name starts with. We started pronouncing all the different letters like "k", "n" and 'l" . That's when I realised, I'm back in Grade 1!

But lets face it, those 2 teachers, teaching us a whole new language, must have all the patience in the world! Well, I bet they find it too amusing (or maybe frustrating), when listening at like 10 people, from different countries, have different accents and yet trying to learn "talk" Korean.

My name written in Korean, is 로날드.

Since then, things have been quiet around here.

Been doing some sightseeing, but not as much as I hoped for. If class wasn't in the afternoon's, it certainly would've given me time to do way more sightseeing, traveling and exploring the city.